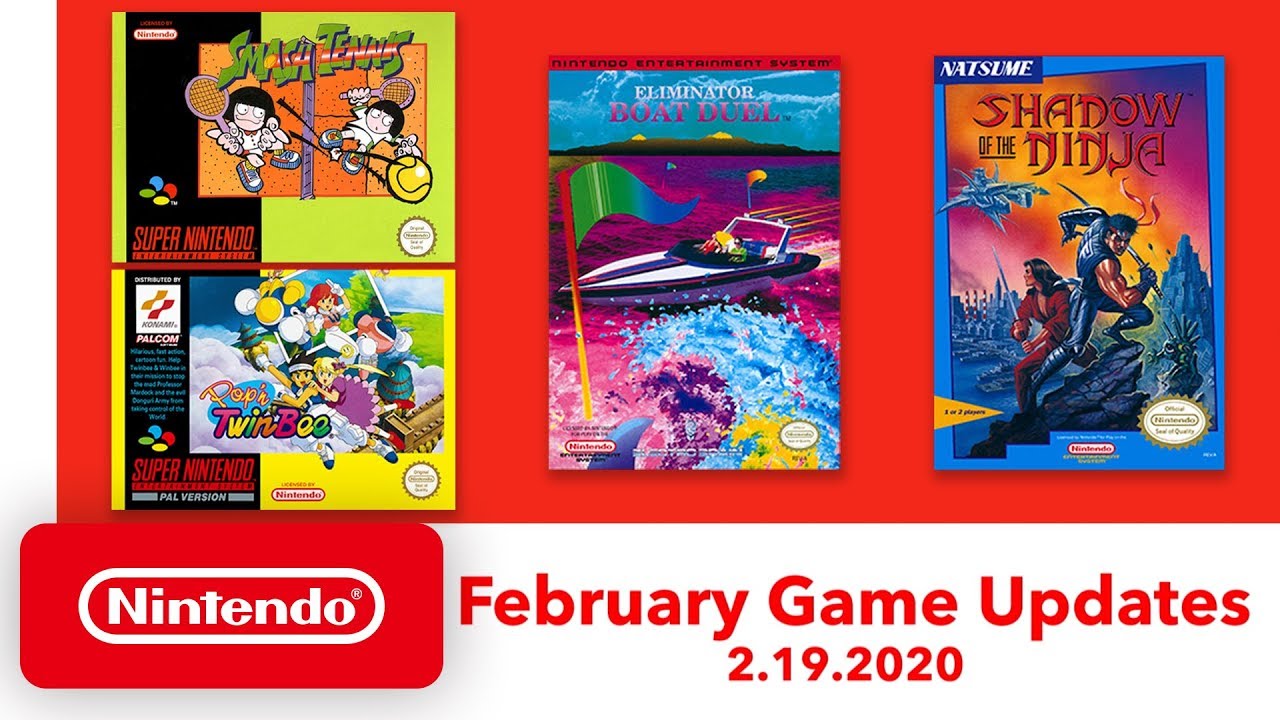 Pop’n TwinBee – The sixth game in the TwinBee series, this vertically scrolling shooter takes place in a cute, poppy setting. This shooting game was released for the Super Nintendo Entertainment System™ in 1993. TwinBee and WinBee hear from a girl named Madoka that her great-grandfather, Dr. Mardock, has lost his wits, so they set off to return him to his normal self. This game doesn’t offer multiple “lives,” but the ship will not be destroyed when hit by enemies or their attacks until the life gauge reaches 0. Shoot bells found in the clouds to change their colors and receive various effects.

Smash Tennis – In Smash Tennis for the Super Nintendo Entertainment System™, the controls may be simple, but there’s plenty of room for skill! Perform a strong shot with the A Button, a weak shot with the B Button, or a lob with the X Button. Easy, right? Well, with only those moves, you can develop all sorts of approaches, unlocking the deep strategies of tennis! See how you fair on the court in Exhibition mode, where you can select your character and court type freely, or in Tournament mode, where you must win set after set to progress through the tournament. All on one of eight court types—three basic and five special!

Shadow of the Ninja – Infiltrate Emperor Garuda’s stronghold as you prowl through the shadows. It is the year AD 2029, and America is ruled under the dictatorship of Emperor Garuda. In the midst of disorder and oppression, two shadow warriors rise to the people’s cry for help. Choose to play as one of two ninja masters from the Iga clan—Hayate and Kaede—as they infiltrate enemy front lines in these action-packed stages. Master tactics of stealth as you acquire additional weapons and power-ups, defeating numerous foes until you reach the emperor himself. Overthrow the emperor and destroy his wicked empire from within, solo or with a friend!

Eliminator Boat Duel – In this powerboat racing game, get behind the wheel of one of the fastest machines on the water, and get ready to earn boatloads of in-game cash! Drivers earn thousands of dollars for competing, and you’ll use your winnings to repair and upgrade your boat to really push your competitive edge to its maximum. Money is what keeps you afloat, and a little aggression can go a long way: sink an opponent to earn a cool $50,000 in-game reward to spend souping up your powerboat. Just try not to get sunk yourself, or you’ll be swimming back to dry land. And try to keep the false starts to a minimum. Each time you jump the gun, you’ll be slapped with a $2,000 in-game penalty, which is almost worse than going for a swim!

Visit Nintendo.com for all the latest! http://www.nintendo.com/ 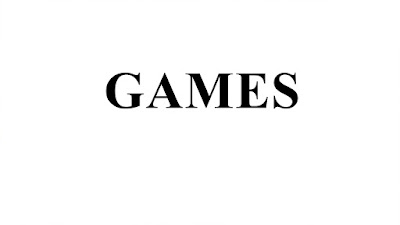